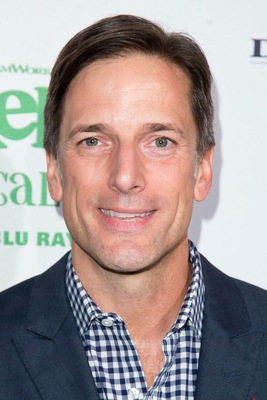 Bill is responsible for leading the creative and artistic direction of the DreamWorks studio. His responsibilities include overseeing the creative production and development processes for all of the studio’s feature projects, including shaping the creative teams behind each project. During his tenure at DreamWorks Animation, Bill has been integrally involved in overseeing each of the Company’s animated releases from the Academy Award® winning blockbuster “Shrek” in 2001, through the Academy Award®-nominated “How to Train Your Dragon” in 2010 and all the films which have come in between. Bill is central to the Company’s 2011 feature film releases “Kung Fu Panda 2” and “Puss in Boots.” Bill also oversees all live theatrical production at DreamWorks Animation, including the Tony, Drama Desk and Outer Critics Circle Award-winning “Shrek The Musical.” Bill joined DreamWorks in 1995 and has since served as a producer and executive producer on a number of the studio’s feature films before being named Head of Creative Production in 1999, Head of Creative Production and Development in 2005 and Co-President of Production for Feature Animation, President of Live Theatricals in 2007 and Chief Creative Officer in 2011. A native of Chicago, Bill graduated from Illinois Wesleyan University with a BFA in Music and Theatre. He began his career in animation working on the hit feature film “Pocahontas.”