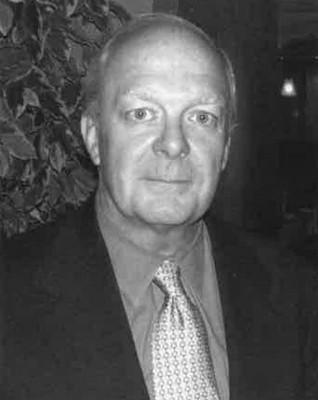 Rhett Dawson, a 1966 Illinois Wesleyan graduate, is president of the Information Technology Industry Council, a trade association comprised of the leading information technology companies. Prior to joining ITIC, Dawson was a senior vice president for law and public policy for Potomac Electric and Power Company (PEPCO). Dawson earned his juris doctor degree from Washington University (Mo.) in 1969, then served in the U.S. Army before moving to Washington, D.C. He has been in a number of high profile roles, including positions at the White House including assistant to the President for operations, director of former President Reagan's blue ribbon commission on defense management, and staff director and chief counsel for the Senate Armed Services Committee. Dawson, who has testified before Congress numerous times on information technology industry issues, has served on the executive committee for the Greater Washington Board of Trade and the National Conference of Christians and Jews, as well as on the board of directors for the Community Partnership for the Prevention of Homelessness. A Canton, Ill., native, Dawson was a member of Phi Gamma Delta, the Young Republicans, and the staff of The Argus while at Illinois Wesleyan. Dawson and his wife, Mary Ann ("Mimi"), are parents of a daughter (Elizabeth) and a son (Andrew). In October 1987, Mimi Dawson was appointed by President Reagan as deputy secretary of transportation, at the time one of the highest ranking women in the administration.