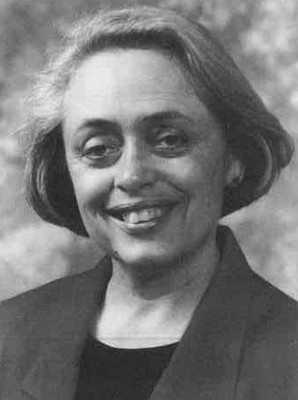 Barbara J. Ford is the executive director of the Virginia Commonwealth University Libraries in Richmond and is the immediate past president (1997-98) of the American Library Association. Prior to joining VCU in 1991 she served seven years as associate library director at Trinity University in San Antonio, Texas. From 1975 to 1984 she served several capacities at the University of Illinois at Chicago, including documents librarian and audiovisual librarian. In addition, she was the director of the Soybean Insect Research Information Center at the Illinois Natural History Survey and a Peace Corps volunteer in Panama and Nicaragua. She was a section secretary of the International Federation of Library Associations and Institutions from 1985-89 and served on the Libraries Working Group of the U.S./Mexico Commission on Cultural Cooperation in 1990. From 1989-91 she was on the board of directors of the Friends of the San Antonio Public Library and was president of the Richmond (Va.) Academic Library Consortium in 1992-93. After graduating magna cum laude with a degree in history from IWU in 1968, Ford earned a master's degree in international relations at Tufts University Fletcher School of Law and Diplomacy, then a master's degree in library science from the University of Illinois at Urbana Champaign in 1973. The author of numerous publications and presentations, Ford has traveled extensively to address such topics as information literacy, the future of academic libraries, international cooperation among libraries and virtual libraries. She is a member of the Virginia State Council of Higher Education Library advisory committee and the Virtual Library of Virginia steering committee. She serves on the boards of the Fund for America's Libraries and the Freedom to Read Foundation.