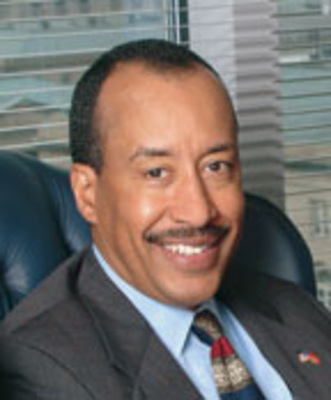 FBI Executive Assistant Director Michael Mason remembers well assisting in a four month investigation that extended as far as London, Australia, and Canada, resulting in the return of an abducted little girl to her mother. The joy that Michael felt after their reunion is one of the reasons why he long served the FBI as one of its leading officials. Following his IWU commencement, Michael began a career in the U.S. Marines Corps and achieved the rank of captain. He was sworn in as a special agent of the FBI in 1985. His diverse resume includes assignments at the FBI headquarters, Syracuse, N.Y., and Sacramento, CA. In 2003, FBI Director Robert Mueller appointed Michael to lead the Washington field office, where he oversaw approximately one-half of the FBI’s agent and operational resources and dealt with some of the most important and perplexing cases of the time. Despite his numerous responsibilities, Michael still finds time to assist the IWU community. As the commencement speaker in 2006, he stressed the importance of being bold and never abandoning dreams. Michael and his wife Susan enjoy camping and fishing with his family. Michael serves as a member of the Board of Trustees. He has retired from the FBI and now serves as Vice President Chief Security Officer for Verizon Communications.