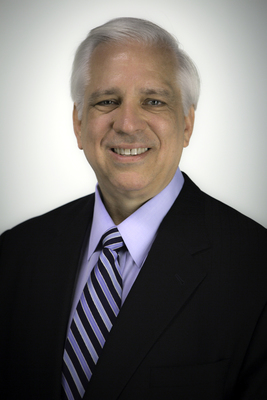 Dr. Ondra’s diverse career took him to Saudi Arabia for the first Gulf War where he was awarded a bronze star medal. After the war, he returned to Walter Reed as Director of Spine Surgery. After serving in the military, Steve went to the University of Michigan. He then went to Northwestern University where he has been for the past 12 years. At Northwestern, he is a professor of neurological surgery and serves as the Residency Program Director, among many other capacities. Steve is considered a world expert in many areas of spine surgery. In addition to clinical medicine, Steve is widely regarded as an expert in health policy. This has allowed him to advise and discuss the broad field of health care with members of the United States Congress, Cabinet members and foreign government leaders. He also serves as a consultant to the Department of Defense and Medicare. These experiences led Steve to work with then Senator Barack Obama as an advisor on a variety of health-care issues for both the Obama Senate office and Presidential campaign.