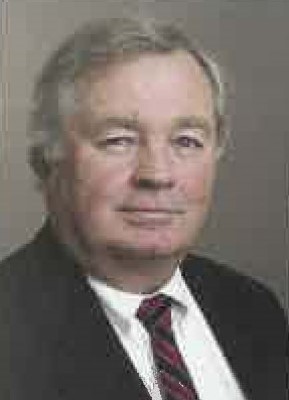 J. William Roberts is the Managing Partner of Hinshaw & Culbertson, an AmLaw 200 firm with 23 offices located in eight states, and maintains an active practice in the firm's offices in Chicago and Springfield, Ill. He concentrates his practice in complex civil and criminal litigation, government relations and employment law and serves as Chairman of the firm's Business Litigation Practice Group. Roberts received his bachelor's degree from !WU in 1964 and earned his juris doctor degree from Washington University in 1967. He was an Assistant United States Attorney for the Central District of Illinois from 1968 to 1972 and was the First Assistant State's Attorney for Sangamon County (Ill.) from 1972 to 1979. He was elected to two four-year terms as the State's Attorney for Sangamon County from 1979 to 1986, when he was appointed the United States Attorney for the Central District of Illinois, a position he held from 1986 to 1993. As United States Attorney, Roberts was Director of the Banca Nazionale del lavoro Task Force, an inter-agency investigation of criminal conduct related to $5.5 billion in loans made by the Atlanta (Ga.) branch of an Italian bank to Iraq prior to the 1991 Persian Gulf War. In 1992 he served as Chairman of the Attorney General's Advisory Committee of United States Attorneys and was a Senior Advisor to the Attorney General in Washington, D.C. From 1995 to 1997 Roberts was Chief Legal Counsel to Illinois Governor Jim Edgar. He has served Illinois Wesleyan as a member of the Associates, as Springfield Regional Club President, Homecoming Reunion Chair, Class Chair and Class Agent, and has hosted !WU Connections in Springfield and Chicago. He is Past President of the United Way of Springfield and the Sangamon County Bar Association, and is the winner of the Justice Department's Edmund J. Randolph Award for Outstanding Service. Roberts and his wife, Carole, live in Springfield.