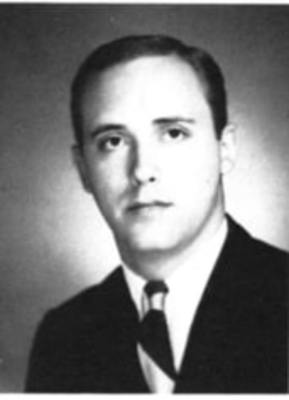 Stan Baker, a 1966 Illinois Wesleyan graduate, is founding partner and vice chairman of The Good Guys, Inc., a leading retailer of consumer electronics with 79 stores in California, Washington, Oregon and Nevada. With projected annual sales of $1 billion, the company is the country's premier specialty retailer exclusively selling top name-brand, fully-featured, high-end consumer electronic entertainment products. From 1975 to his retirement in 1991 Baker held a variety of senior executive positions in marketing and merchandising, but has recently returned to the company as chief strategic advisor to help guide the company's resurgence. A board of directors member since the company's 1976 incorporation, he was corporate secretary through 1991. Baker is currently participating in the launch of GoodGuys.com, a separate e-commerce company headquartered in Portland, Ore. Baker also has a diploma from the University of Salamanca, Spain, and has attended the University of San Francisco and the San Francisco Art Institute. An Army veteran, Baker was decorated for meritorious service in Vietnam from 1967-68. From 1995 to 1999 Baker was chairman of the board of trustees of San Francisco's Schools of the Sacred Heart, where his children attended, and continues to serve as trustee. Baker and his wife, Mary, also a 1966 IWU graduate, live in San Francisco and Pope Valley, Calif., with their children, Caskey and Nicholas.