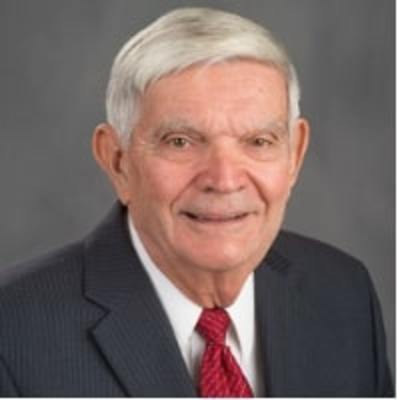 Bob Lewis ’56 has been a committed annual donor to IWU from as far back as the records show — 60 years. He has also served as chair of several of his class’s reunions. He and his wife, Janice, are often found cheering on Titan students in their athletic or academic endeavors. When asked why he’s so loyal to IWU, Bob explains that his parents taught him “to know what’s important in his life and support it.” A business administration major and Theta Chi, he began working at State Farm while at IWU, launching a 48-year career with the company, serving in offices across the U.S. before returning to Bloomington and retiring as a Life/Health Medical Consultant. A member of Board of Directors of Little Children of the World, Inc., Bob frequently travels on mission trips to Mexico, Alaska, and China and has made multiple trips to the Philippines. In addition, he has been a longtime whole blood and platelet donor to the American Red Cross and was recognized for donating more than 66 gallons over the course of many years.