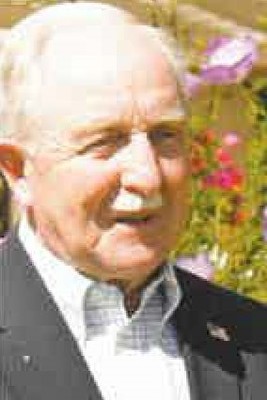 While at IWU Jerry was the Business Manager of the Wesleyana, served on the Student Senate Executive Board and was Student Senate treasurer his senior year. In 2002 Jerry started a scholarship for students with financial need named for his father. He is a Hole Sponsor at the /WU Alumni Golf Outing every year and acts as the "connector" for alumni and current FIJl's. Jerry has assisted with Class Reunions since his 20th and last year co-chaired one of the most successful SOth reunions ever. The Alumni Office has always counted on Jerry to assist them in making calls encouraging attendance at alumni events. He makes it a priority to support IWU wherever he travels. Jerry retired from State Farm Life Insurance Co. and is living in the Phoenix area. The Alumni Office now counts on Jerry in making calls to gather enthusiasm forthe Phoenix Connection bringing together 100 /WU alums every year.