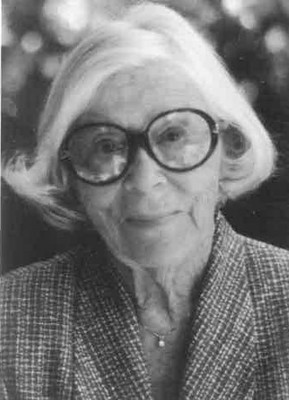 A great ambassador of Illinois Wesleyan University, Alice Siegfried has served as newsletter editor for her class since the inception of the class newsletter program. In addition, she has also served as class agent for the Class of 1942. She has served the University as a member of the Campaign Advisory Committee and was active as a member of the Phoenix Regional Campaign Committee. She is a regular attendee and promoter ofIWU alumni events in the Phoenix area and has also been a key volunteer for the Las Fuentes Family Health Clinic in Guadalupe, Mexico. A native of Gibson City, Ill., Siegfried earned her bachelor's of music degree from Illinois Wesleyan, where she was a member of Sigma Alpha Iota, then studied at Eastman School of Music and received a master's of special education in 1965 from Kent State University. She taught the hearing impaired and was a hearing specialist in the Tempe (Ariz.) elementary school district prior to her retirement. Alice and her husband, Jack, reside in Scottsdale, Ariz., and are parents of two grown sons - David and William.