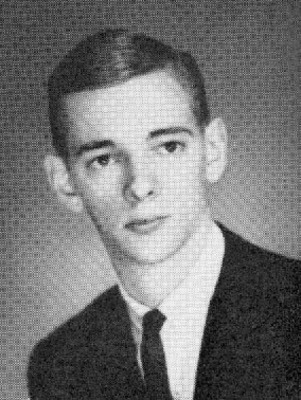 C. Robert "Bob" Berg operates his own public affairs consultancy in Detroit, Berg Muirhead & Associates, which has offered strategic planning, media relations, crisis communications and issue management for companies, associations and individuals since 1994. Berg has been a relentless promoter and student recruiter on behalf of Illinois Wesleyan University, serving as the liaison between IWU and the Detroit Public School system's Wade McCree Program. He organizes trips for Detroit-area students to the IWU campus, arranging for free transportation and accompanying the students. Additionally, Berg has served as co-chair for the Detroit Campaign Committee and currently serves as chair of the Detroit Leadership Giving Council. Following graduation from Illinois Wesleyan in 1965, Berg studied at the University of Stockholm in Sweden, then worked for the United Press International in Des Moines and Lincoln, Neb., rising to bureau chief in Lansing, Mich. He was capitol bureau chief for Panax Newspaper group in Michigan, then in 1977 he became executive assistant for public affairs to Michigan Governor William Milliken. From 1983 to 1993, Berg served as press secretary for Detroit Mayor Coleman A. Young. A native of Cissna Park, Ill., Berg is married to Carol and they are parents of a daughter, Kristi. Berg has two grown children, Erik and Melanie, from a previous marriage.