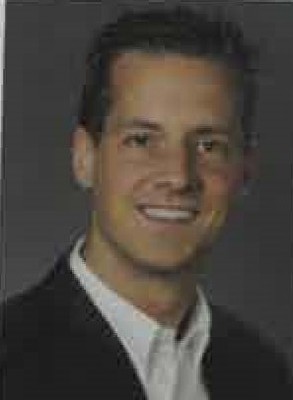 Todd M. French, a 1993 Illinois Wesleyan graduate, is the founder and president of StringWorks - one of the leading violin-family instrument retailers in the nation. He is also the founder and CEO of ISIS, which just this year has launched as an innovative service for all instrumental musicians worldwide, providing a registration and recovery database with a network of instrument dealers and retailers. French remains active as a professional cellist as well, performing with the Los Angeles Opera, Los Angeles Master Chorale Sinfonia, and with many of the major Hollywood studios for movie soundtracks. He was featured in 2002 on CNN/Money.com as a 'Millionaire in the Making', and this year on Bloomberg Radio ( 6 airings on Erickson Blackney's Entrepreneur Report), Business 2.0 ('Lo]ack For Your Stradivarius' by Rafe Nedelman), Minnesota Public Radio (Interview with Jon Gordon for 'Future Tense'), Andante Online (Two Tiny Tags: New Methods of Tracking Stolen Instruments Introduced), the Los Angeles Times, and will soon be featured in an article by Luisa Kroll in Forbes Magazine, who hadabeled Todd a 'serial entrepreneur'. As a music student at Illinois Wesleyan, French learned to repair his own cello and was soon competent enough in repair that he was restoring stringed instruments for the collection at !WU and then at University of Southern California, where he earned his master's degree in cello performance. French later worked appraising stringed instruments and as the E~pert- InCharge and Director of the Fine Musical Instrument Department at Butterfields auction house. In 1998 he launched StringWorks, which has quickly grown into both one of the world's leading violin-family brands and stringed instrument retailers. Todd is active as an IWU alum, serving his 5th year as Class Agent and his 3rd year on the Alumni Executive Board. He maintains a talent award scholarship through his endowment fund. Todd and his wife, Heidi, live in Dana Point, California, and in January celebrated the greatest success thus far - the birth of their beautiful daughter, Ella.