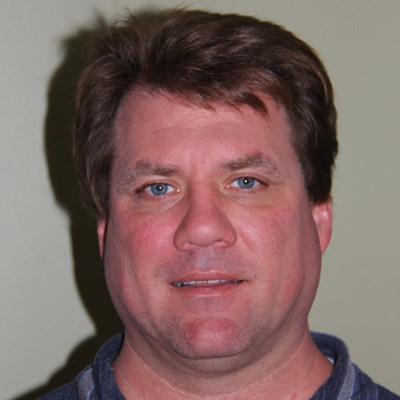 Paul graduated from IWU in 1991 with a B. S. in accounting and after completing the CPA exam, started a career in Bloomington working as a public accountant. After five years, he joined SMF, Inc., a full-service metal manufacturing facility that specializes in heavy and light fabrication for original equipment manufacturers (OEMs) as Production and Purchasing Manager. In April of 2003, he and two colleagues purchased the company. That year the company had approximately $13.5 million in sales and 95 employees. Since then, the company has continuously grown and diversified to a +$50 million dollar company operating in two locations, Minonk, IL and Anderson, SC. In 2006 the company was ranked in the top 5% of all metal fabrication shops in the United States. Paul credits his employees’ dedication and hard work for the company’s success, and his company’s vision that centers around integrity and building a company poised for the future. Paul believes his greatest success is his family. He and his wife, Angela, have three children, Luke, Jessica, and Zachary. Paul sits on the Illinois Wesleyan University McLean County Alumni Board. He created the Pay It Forward Giving Circle for student scholarships and also volunteers with Haitian Christian Ministries and the Cub Scouts.