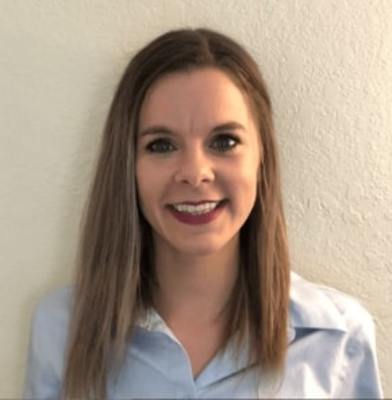 Erin Anderson majored in chemistry at IWU and was awarded the annual Undergraduate Award for Excellence in Chemistry by Iota Sigma Pi, the National Honor Society for Women in Chemistry, presented annually to only one student in the nation. Erin worked as a research assistant in synthetic organic chemistry and presented the results of her work at the annual American Chemical Society meetings in 2005 and 2007. As a student, she also authored and co-authored two articles published in leading international organic chemistry journals. She has been the recipient of additional awards including the Undergraduate Scholarship Award for Academic Excellence in Chemistry in 2006, Center for Cancer Research Director’s Innovation Award in 2015, and the National Institute of Health Fellows Award for Research Excellence in 2017. Following successful completion of her Ph.D. at the Scripps Institute, Erin joined the National Cancer Institute (NCI) in Frederick, Maryland. At the NCI, she developed new methods to analyze the mechanism of anticancer drug molecules and synthesized novel small molecules as potential drugs. Erin is currently working at Loxo Oncology, a subsidiary of Eli Lilly, where she is developing cancer therapy medications.