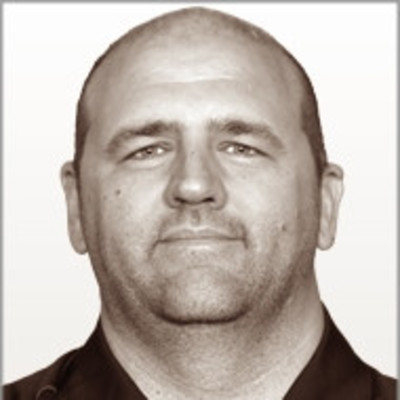 Karl enters his seventh season with the Atlanta Falcons as the team’s Director of Football Systems/Special Projects. Prior to arriving in Atlanta, Pierburg worked for the Chicago Bears for three seasons as IT Manager of Football Systems. During his time in Chicago, he handled extensive development work on coaching systems, and college and pro scouting systems. He developed a system which allowed area scouts to manage rosters, write scouting reports and access other pertinent information. Karl graduated with a double major in Mathematics and Computer Science. At IWU, Karl was a four- year letterman in football, earning First Team honors as an Offensive Guard while also being named to the Academic All- Conference First Team. Karl and his wife, Kathy, have two daughters, Anna, and Ellie, and a son, Jonathan.