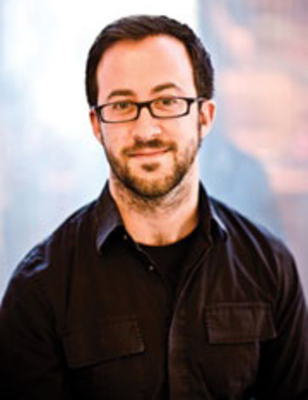 Eric received a BFA in art and was one of four artists in his class to receive exhibition honors upon graduation. In 2011, he was the Vice President of Direct to Fan Creative and Technology at Atlantic Records. Eric oversaw all design, development and project management for the digital department and managed a team of designers, production artists, developers, project managers and interns responsible for designing and building websites, online advertising, widgets, mobile apps, online and desktop applications for Atlantic Records and its artists. Additionally he created new products within the label and managed their progress to market. Outside of work, Eric also teaches workshops and BFA classes in photography, digital imaging, and web design. He teaches Web Design and Advanced Photoshop at Parsons School of Design, and has taught digital imaging workshops at Anderson Ranch Arts Center in Colorado. Before joining Atlantic Records, Eric worked as the Creative Lead and Senior Designer for Warner Music Group (WMG) in New York where he managed a creative team. During his tenure at WMG he worked on projects for major labels including Atlantic Records, Bad Boy, East West, Rhino Records and Warner Brothers Records as well as internal Warner Music Group teams.