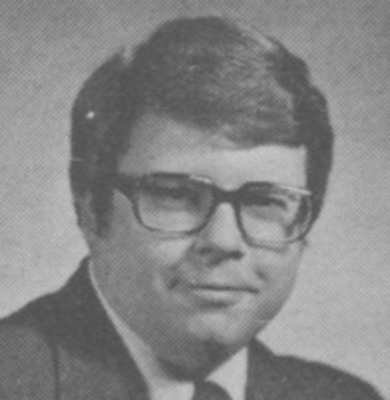 Tungate has both master's and a doctor's degrees in radio, television and film from Northwestern University also holds 17 intercollegiate forensic awards in radio, public address, interpretation and chamber theatre. From 1971 to 1976, Dr. Tungate was chairman of the department of communications at Loyola University of New Orleans, and the director of the Institute for Religious Communications in New Orleans from 1974-76 and was also director of the Louisiana News Election Service, a pool of networks and wire services for election results coverage, from 1972 through 1974. While he was in New Orleans, Dr. Tungate was honored by the city's Volunteers in Government of Responsibility, the Louisiana Cystic Fibrosis Association, and Pi Kappa Delta, a national forensic society. (The Argus, October 1, 1976, p. 3)