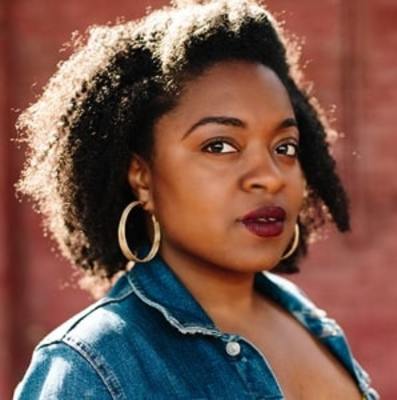 Charlene A. Carruthers ’07 is a Black, queer feminist community organizer and writer with over 10 years of experience in racial justice, feminist, and youth leadership development movement work. She currently serves as the national director of the Black Youth Project 100 (BYP100), an activist member-led organization of Black 18-35 year olds dedicated to creating justice and freedom for all Black people. Her passion for developing young leaders to build capacity within marginalized communities has led her to work on immigrant rights, economic justice, and civil rights campaigns nationwide. She traces her activism to her first year at IWU, when she traveled to South Africa as part of a May Term course taught by William Munro, professor of political science. As a student, she co-chaired the Intercultural Leadership Alliance and was also active in the Black Student Union, Student Senate’s Executive Board, and several other organizations. Charlene received a Master of Social Work at Washington University in St. Louis. Her work has been covered in several publications including the New York Times, Washington Post, Chicago Reader, The Nation, Ebony and Essence. She has appeared on CNN, Democracy Now!, BBC, and MSNBC. Charlene has also written for theRoot.com, Colorlines and the Boston Review. She was recently recognized as one of the top 10 most influential African Americans in The Root 100.