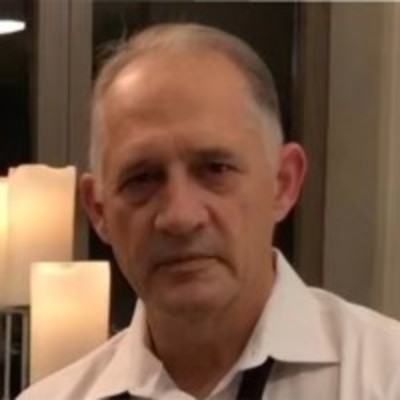 Michael J. Chakos earned his degree in accounting at IWU and became a Certified Public Accountant in 1981. After working with Arthur Andersen & Co. in Chicago and earning a master's of business administration degree from Loyola University, Chakos became controller of J.L. Mant in Chicago, where he learned the skills of operating a family owend business. In 1985, Chakos, the Mantas, and another business partner started Hydro Services Co. in southern California, which has been honored by Inc. Magazine as one of the 500 fastest-growing companies in America. the partners recorgnized the opportunity to expand their business to include environmental clean-up and toxic waste dreuction and, under their leadrship, the company's sales volume grew 543 percent in five years (from $3.5 to $19 million) and their employee base expanded from 60 to 220 employees. Hydro Services has been sold to Brand Companies and Chakos has returned to an ownership position at JL Manta. Chakos is married to Susan Norden Chakos, a 1979 IWU graduate, and they have three children - Daniel, 5; Kristen, 3; and Kaitlin, 1.