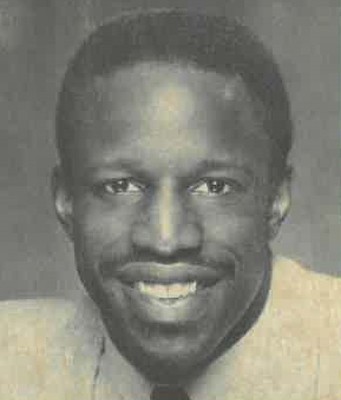 In 1990, Coleman appeared in London in the role of civil rights leader Andrew Young in the musical production "King", based on the life of Martin Luther King, Jr. He per­formed as a tenor soloist in Alice Tully Hall in Lincoln Center and with the London Symphony Orchestra. He sang the role of Mingo in "Porgy and Bess" at the Glyndebourne Festival in England, and in February 1988, his recording of that work with the London Symphony Orchestra won a European Grammy Award. In January 1992, he debuted with the Venice Opera in Italy. In the autumn of 1992 he will be filming "Porgy and Bess" at Covent Garden in London.