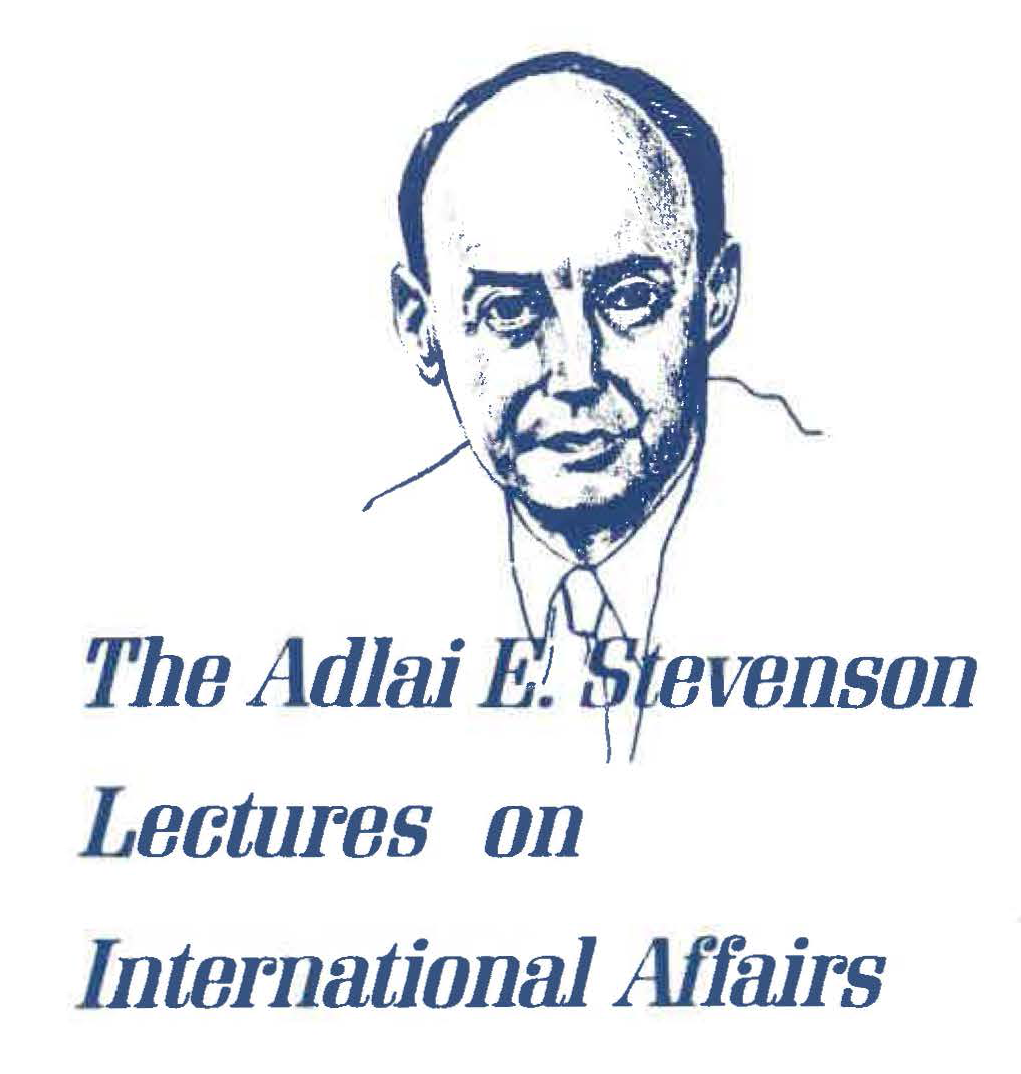 This lecture series was initiated in 1965 as a memorial to Adlai E. Stevenson, the political leader and Chief U.S. Delegate to the United Nations who was raised in Bloomington. It is co-hosted by Illinois Wesleyan and Illinois State University and the event's location alternates accordingly.

The board of the Stevenson Memorial Lecture Series, chaired by the presidents of Illinois State University and Illinois Wesleyan University, consists of 23 members who organize presentations designed to perpetuate the work of Stevenson by “promoting his ideals and furthering the cause of world peace and good will among peoples,” as established by the founding members in 1965.