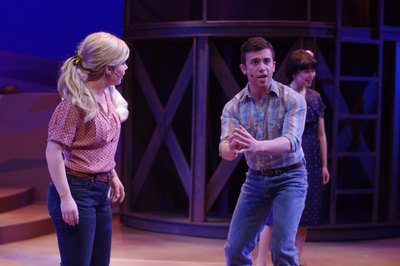 Images are the property of Pete Guither Theatre Photography. Please see http://peteguither.com/ for information on use.