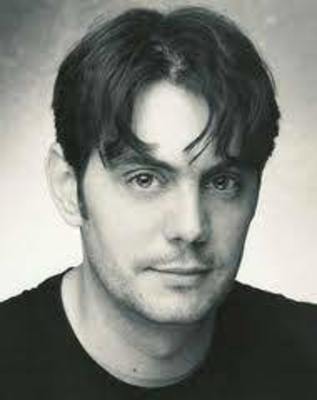 Kyle has appeared with opera companies throughout the United States including the Metropolitan Opera, New York City Opera, Michigan Opera Theater, Florida Grand Opera, Tulsa Opera, Sarasota Opera, Opera Idaho, Fort Worth Opera and Lake George Opera Festival. Some of his roles for New York City Opera (NYCO) include Morales in Georges Bizet’s Carmen and Maximilian in Leonard Bernstein’s Candide. Of his NYCO performance as Guglielmo in Mozart’s Cosi Fan Tutte, Marion Rosenberg of Newsday wrote, “Vocal honors go to baritone Kyle Pfortmiller … who has a dark, buttery sound and a personality that pops off the stage.” Kyle has won acclaim across the United States and Europe, with a repertoire that includes the title roles in Don Giovanni and Il Barbiere di Siviglia. Kyle is also comfortable in non-operatic roles, from Billy Bigelow in Carousel to the Pirate King in The Pirates of Penzance. While it used to be risky for an opera singer to admit to a musical theater background, Pfortmiller says he is pleased to be “straddling both worlds.” Performing at the Met, in his own backyard, “is really living the dream,” he says. Some of his roles include Brian’s Father in the U.S. premiere of Nico Muhly’s Two Boys at the Metropolitan Opera. He also appeared on the Met stage as the Major- Domo in Andrea Chenier in March and April of 2014. Next season’s reprise of Marques d’Obigny in La Traviata will include his 50th Met performance. The summer of 2014 found him returning to Opera Saratoga to sing one of his favorite roles Papageno, in The Magic Flute.