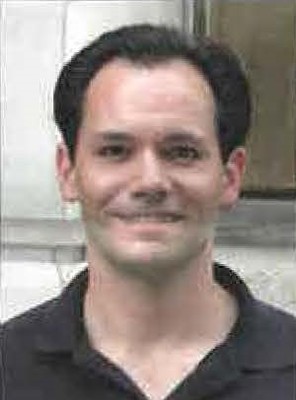 Peter Haas is the Deputy Economic Counselor at the U.S. Emb'assy in London, where he helps coordinate efforts between the U.S. and UK governments to combat the financing of terrorism and improve transportation security. He just completed his Fellowship of Hope, a diplomatic exchange program through which he spent one year working in the European Union Directorate of the British Foreign and Commonwealth Office. A 1988 graduate, Peter was the University's first winner of a prestigious Marshall Scholarship and attended the London School of Economics where he earned Masters degrees in Politics of the World Economy and Comparative Politics. Peter joined the U.S. Department of State as a Foreign Service officer in 1991. After tours in Berlin and Port-au-Prince, Peter worked in the Office of East European Assistance at the State Department, helping coordinate U.S. assistance to southeast Europe during the transition from communism to market democracies. In 1999, Peter was posted to Rabat, Morocco as Economic Counselor and directed the U.S. Embassy's efforts to support negotiations of a U.S.-Morocco Free Trade Agreement. Peter has received a Superior Honor Award and several Meritorious Honor Awards from the State Department. He lives in London with his wife Amy, and their sons Carsten and Cameron.